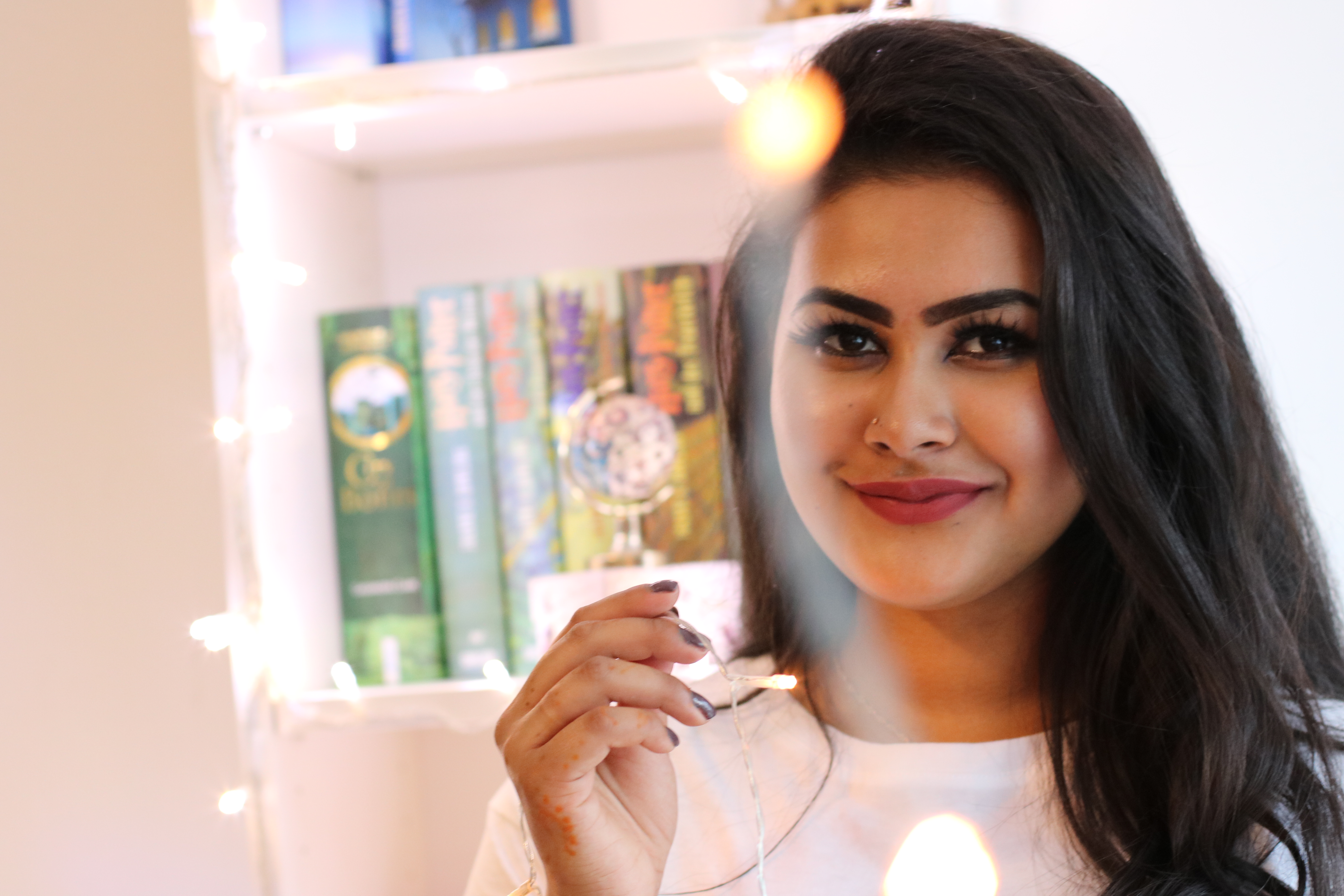 If ever there was a city that needed little introduction, it’s New York. The Big Apple’s attractions have been widely hyped in books, movies, and tunes, but while places like the Empire State Building and Brooklyn Bridge remain timeless, New York City is constantly evolving into something more advanced and exciting.

All visitors need to do is scratch the surface to discover some better-hidden delights, but to help you out, here’s our alternative New York travel guide:

Located on the West Side of Manhattan, The High Line, a relatively new addition to New York guidebooks, is a beautiful mile-long linear park situated on a former section of the elevated New York Central Railroad.

Opened in 2009, The High Line, adorned with flowers, plants and landscaped lawns, stretches from the trendy Meatpacking District through Chelsea and onto 30th Street.

The High Line, New Yorkers’ favorite New York attraction, offers a great opportunity to get away from the chaos of the Big Apple while enjoying spectacular views of Midtown and the Hudson River.

The main attraction of the park is its amphitheater, which often hosts free concerts and theater performances for the public.

Possibly the most exciting neighborhood in Brooklyn, Williamsburg’s bohemian vibe is reminiscent of Spitalfields and Shoreditch in East London.

It’s known across the US for its rejection of sterility and commercialization, and despite its proximity to the gleaming towers of Manhattan across the river, men in suits are replaced by hipsters, artists, and authors.

One of Williamsburg’s most popular attractions is shopping: the neighborhood is home to many thrift stores, so get ready for some of New York’s best vintage shopping. A good place to start is Beacon’s Closet, which has 5,500 square feet of space filled with retro outfits to explore.

Having well and truly shaken off its stigma, Harlem, America’s most iconic black neighborhood, has established itself as the home of soul-food in the country.

Maps of New York will point you in the direction of the world famous Sylvia’s Restaurant on Lennox Avenue, which is probably the best place to sample African-American culinary delights. Sylvia, also known as the ‘Queen of Soulfood’, established the restaurant way back in 1962, and her excellent reputation extends far beyond the borders of New York.

Aside from the food, Harlem is famous for its music: acts regularly perform at the iconic Apollo Theater and Lenox Lounge, while the sweet tones of a gospel choir are never far away.

A renowned section of 8th Street in the East Village, St Mark’s Place is arguably the most vibrant section of one of New York’s most revered neighborhoods.

It’s full of character: home to numerous record stores and bookstores, the street has an inescapable Camden feel with its open-air markets. These are interspersed with great restaurants, prohibition-style bars, and tattoo parlors, making for an interesting mixed crowd.

A great place to people watch, St Mark’s Place is one of the few streets in New York dominated by pedestrians rather than vehicles. Once you’ve explored, you’re just a short walk from well-known attractions in Midtown, Chinatown, and Little Italy.