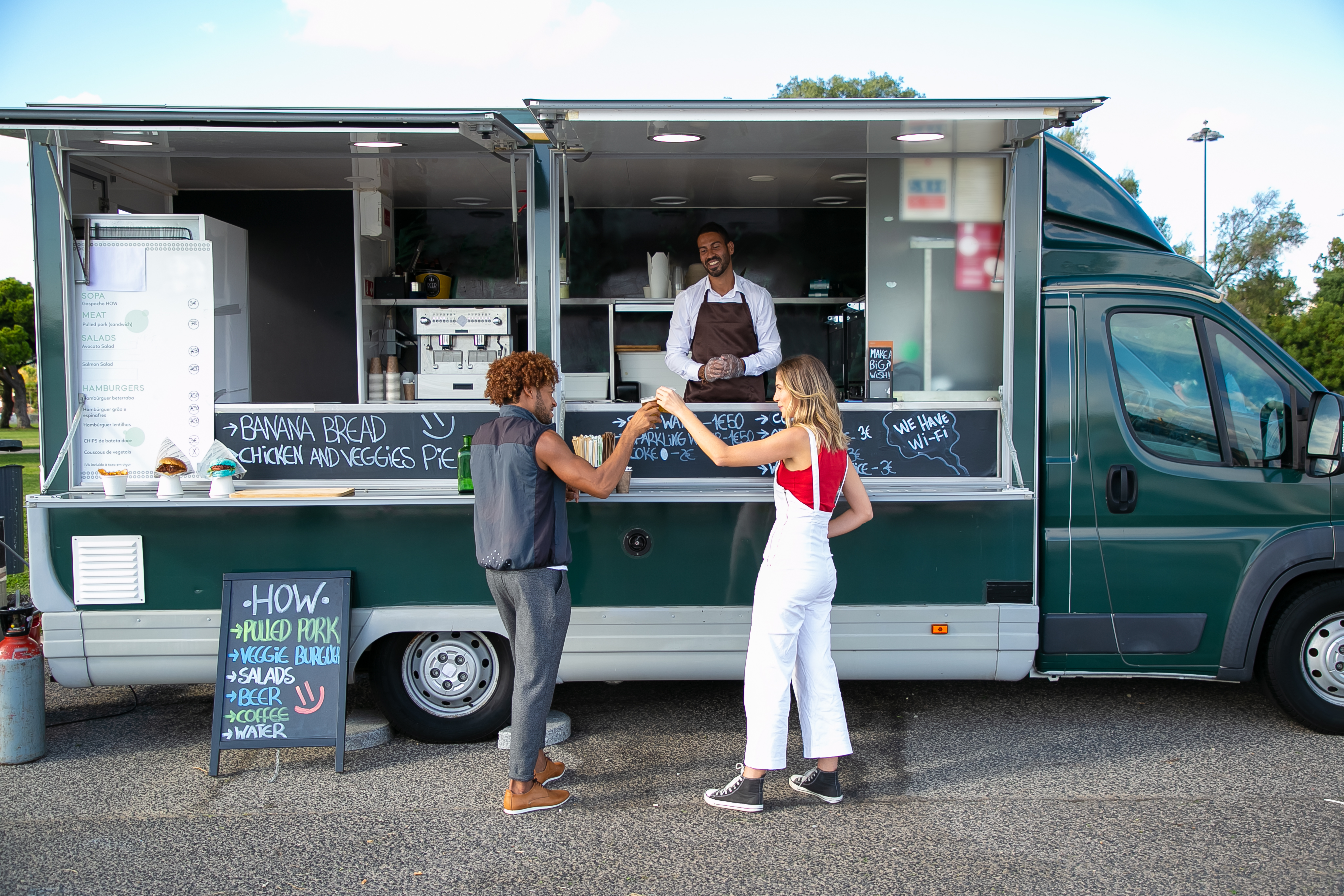 Water pollution and water treatment have been a major problem for most of the 20th century, but they really began to show signs of progress during the 1970s. However, most businesses are stagnant and still selling. the products they were selling decades ago. Although technology has advanced, the water industry has not. Most other industries show signs of improvement and progress improving their products to be more environmentally friendly and user-friendly. Water filtration products that do not use the latest and most advanced technology do not conserve water or allow the user to achieve maximum results.

The Industrial Revolution of the mid-19th century introduced water pollution along with amazing technological advances. By the middle of the 20th century, the effects of these changes could be felt around the world. Environmental movements erupted when pollutants flowed into ecosystems that we need for drinking water. Finally, voices were heard and the Clean Water Act (1972) was passed, which remains the basis of legislation and regulations today. Around the world, water pollution, water waste and water conservation are topics of concern and controversy. 3.4 million people die each year from a water-related disease. Likewise, 780 million people around the world lack access to safe water. To say that this is not a global problem or a global industry would be an understatement. Even here in the United States we have a lot to worry about. Advances in the water industry are just what we need to meet the trials and tribulations of water scarcity, population growth and water demand, agricultural needs, water pollution, and water conservation.

According to various reports, there are about 161,500 public water systems in the United States including about 53,000 community water systems. The rest are non-community systems that also face many problems. Of these, there are many that have exceeded the maximum levels for federal contaminants or the treatment standards set by the EPA. In 2011, more than 8,000 violations of the maximum pollutant levels were reported affecting more than 14 million citizens. In fact, there was an increase in violations compared to those reported. Here in California, there are about 680 community water systems that actually have to rely on contaminated groundwater sources, leaving it to the water industry to provide systems that improve water safety and quality. Approximately 40% of those community water treatment systems have violated regulations according to reports from the California Department of Public Health.

California relies on advances and technology in water treatment systems for multiple reasons. Bad farming habits are currently causing more pollution than some homeowners can handle. The state has identified agriculture, including cows, as the leading source of nitrate contamination in more than 100,000 square miles of contaminated groundwater. High levels of nitrates in drinking water also increase the risk of methemoglobinemia or “blue baby syndrome,” which can potentially kill babies. High nitrate levels can be the result of animal waste that can lead to disease-causing pathogens such as Salmonella, E. coli, Cryptosporidium, and fecal coliforms, which can be 10 to 100 times more concentrated than in human waste. More than 40 diseases can be transmitted to humans through manure. While agricultural practices have certainly improved in recent years, some rural residents are still concerned about the safety and quality of their drinking water due to preventable contamination from poor practices. They also depend on the water industry to preserve the integrity of their drinking water, although they may not choose the most environmentally friendly or efficient. There are also other problems that are beyond the reach of residents. Cost and lack of political force are common factors in the condition of your drinking water facilities. Providing drinking water from a contaminated source seems like something Americans shouldn’t have to worry about, but small rural communities can’t balance cost with need, making it an unmanageable burden for small utilities. . If states could balance cost with need and find the funding for new and improved point-of-use (POU) and point-of-entry (POE) systems, it could be the best solution to provide safe drinking water for these communities. .

Climate change is also a problem when it comes to lack of water and the need for water conservation. According to the United Nations, climate change has been predicted to have a number of serious impacts on our water resources. Changes in temperature and rainfall can affect the availability of our water and our water resources, increase the frequency and severity of droughts and floods, and alter our ecosystems that help maintain water quality. The evidence is clear that global temperature is changing. California is even experiencing more droughts and less snow accumulation creating conservation problems. A global temperature rise of just 3-4 ° C could cause changes in runoff patterns, forcing an additional 1.8 billion people to live in a water-scarce environment by 2080. These are serious possibilities that need conservation now so we can continue to drink water tomorrow. Some home or under-sink reverse osmosis systems actually waste water, so even though they are purifying the water, they still add to the underlying problem. The key is to find a system that wastes less water but is effective in filtering your drinking water.

Although the water industry itself may still be focused on the past, some water filters have finally taken a step into the future. Advances support water conservation efforts and purify water at the same time. Most traditional reverse osmosis systems cannot do both simultaneously. Increased awareness of pollution and water scarcity means that the water crisis is having an impact on the demand for effective water filters. Professionals agree that the latest technology shows improvement, especially in the area of ​​electrochemical deionization (DI). It incorporates whole-home reverse osmosis with reject recovery, regenerated exchange tanks with zero liquid design and softened water without the use of salt or water waste. Limited water waste is the biggest advancement and most significant improvement in the water industry to date. Traditional reverse osmosis systems waste 90-95% of the water they use just to produce a smaller amount of filtered water. The new technology significantly reduces water waste while still doing the job it was intended to do – removing harmful contaminants. Additionally, electrochemical DI can produce drinking water of similar quality to reverse osmosis. Reverse osmosis, while still effective in many cases, is more of a thing of the past. It lacks major advancements in technology like DI’s electrochemical claims. The cost is also roughly the same, with a significant reduction in wastewater. Most of these DI systems include a sediment pre-filter or TDS reduction cartridges. They use electricity to effectively reduce pollutants like lead, copper, nitrites, nitrates, and arsenic. Also included is a carbon post-filter, corrosion control, and an optional UV or UV filter.

To keep up with the newest technology in water filtration systems, look for a programmable software system that is easy to use. The software should control the system rather than the user and manage optimal performance based on the quality and quantity of the feed water. Performance and recovery are optimized when the system can adjust to feedwater conditions. Controls are also available for the user to dial in the taste of the water by controlling the mineral content and electrical current. Part of being an easy-to-use system also means that technology has made the system self-monitoring and notify the user when service is needed and allows text messages or emails for service members. On-board computers make maintenance fast and notifications and a breakthrough. Field Service Assistant technology is on the market in some systems, which can provide the technician with a full system diagnosis and upgrade and then guide the technician through the entire step-by-step process for maintenance or service. Leak detectors can shut down the system when detected and alarm so the user is notified and can request assistance for the system. The possibilities are endless with the future of water filtration technology. The numerous factors have created a need for change and a need for technology to ultimately support the environment and consumer safety. Clean water is essential to life, and all Americans deserve clean water. Today’s market systems also allow for water conservation. To make the best decision, look for a system that wastes significantly less water than traditional reverse osmosis systems and is effective in preserving the overall quality and integrity of your drinking water.