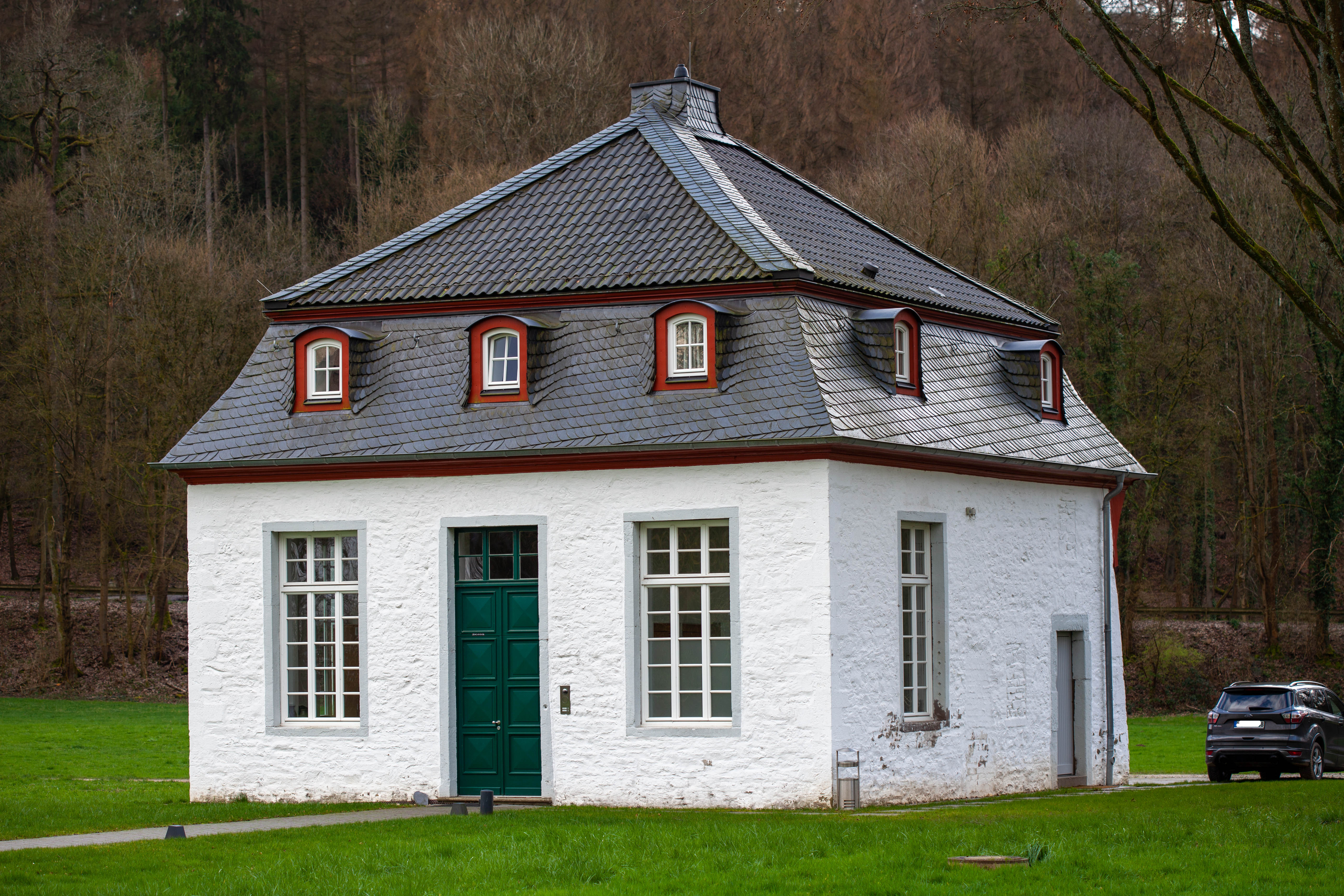 Which countries offer a passport without applicants having to migrate?

A few countries in the world grant people full citizenship without the hassle of moving there and all the other difficulties associated with it. Under these programs, these countries simply require a financial contribution or a real estate investment in exchange for providing individuals and stakeholders with a second citizenship within two to six months. For wealthy and wealthy entrepreneurs and entrepreneurs who do not have the option to immigrate without interrupting their lives, these programs are ideal as they can provide them and their families with the ability to obtain a second passport quickly and conveniently.

Below are the top countries in the world that provide people with full citizenship without ever having lived there:

Number one on the list is Cyprus. This is due to the fact that it is the only country that grants investors a European passport in just 6 months without having to relocate. The passport allows access to 145 countries without a visa and, most importantly, the possibility of living and working anywhere in the European Union. Obtaining a Cypriot nationality is priced at € 2 million in luxury real estate, yet for wealthy entrepreneurs becoming European citizens is the best option for their families and businesses and is certainly worth investing in. These people have also realized the investment power in the burgeoning Cyprus property market. Furthermore, according to the Cypriot citizenship law, an investor is eligible to sell the property after 3 years, keeping a lower one in value of 500,000 euros. This gives investors the opportunity to make a profit while maintaining full citizenship status.

Grenada is a Caribbean country that has experienced a great increase in the demand for its citizenship. Grenada is special because it is the only Caribbean country with a citizenship program that allows citizens to apply for an E-2 visa that grants them residency in the U.S. The Grenadian passport is the only Caribbean passport that allows access without visa to China, which can be a great advantage for stakeholders with business operations and ties to China. Grenada grants your passport for a financial contribution of USD 200,000 to the country’s National Transformation Fund. The country’s passport holders do not need to move to Grenada, and will also gain visa-free access to 120 countries, including China, the Schengen states, and the United Kingdom.

The citizenship-by-investment program offered by this beautiful Caribbean island has become a major international player. In other words, it rose to fame because with a recent change in legislation, the citizenship program became more affordable and because it does not require you to visit the country at any time. A contribution of USD 100,000 to the Saint Lucia National Economic Fund or an investment in a government approved project in Saint Lucia will legally grant you a second passport allowing you to instantly travel visa-free to 123 countries around the world, including the Schengen zone. and the UK. as well as other important international commercial and tourist centers such as Singapore and Hong Kong. With the launch of The Ritz-Carlton Resort in St. Lucia, due to open in 2021, the resort will become a major contributor to the country’s CBI program.

Another favorite country among citizenship-by-investment programs without the need to immigrate is the Commonwealth of Dominica. It is one of the most profitable programs and allows visa-free access to 118 countries. The program was established since 1991 and grants a person all citizenship rights for a financial contribution of USD 100,000 to the Government Fund of the country. Another investment option is real estate projects approved by the Dominican government, such as the Kempinski Hotel, through which investors have a tangible investment with profitable potential.

This Caribbean country allows you to acquire your citizenship without immigrating and to live in it at any time. It requires a financial contribution of USD 250,000 to the Sugar Industry Diversification Fund (SIDF) or a real estate investment of USD 400,000 in any project approved by the government. The St. Kitts passport offers visa-free travel to 129 countries, including the Schengen states and the United Kingdom.

Unlike other Caribbean countries, Antigua requires you to visit the country for at least 5 days before granting citizenship, which is certainly worth it as the country is impressive. The citizenship program requires a minimum financial contribution of USD 250,000 to the National Development Fund or USD 400,000 in the project approved by the government of the country. Your passport allows you visa-free access to 129 worldwide, including the entire Schengen zone, the United Kingdom, Singapore, Hong Kong and other first world countries.

This is the last country on our list. We chose to mention Portugal on this list because it could technically grant you citizenship without moving or living in the country. The main difference with Portugal and the rest of the countries on the list is that an individual needs to obtain a Residence card in Portugal and keep the card for a period of 5 years, then obtain Permanent Residence and after year 6 they could be eligible for apply for Portuguese citizenship, provided they have a basic knowledge of the Portuguese language. The initial residence card is granted after an initial investment of 500,000 euros in real estate anywhere in Portugal and must be renewed a couple of times during the first 5 years. Once you are granted citizenship, according to the law, your passport is irrevocable. Each country, with the exception of Portugal, processes citizenship in a period of two to six months, the period varies from one country to another and from one case to another.