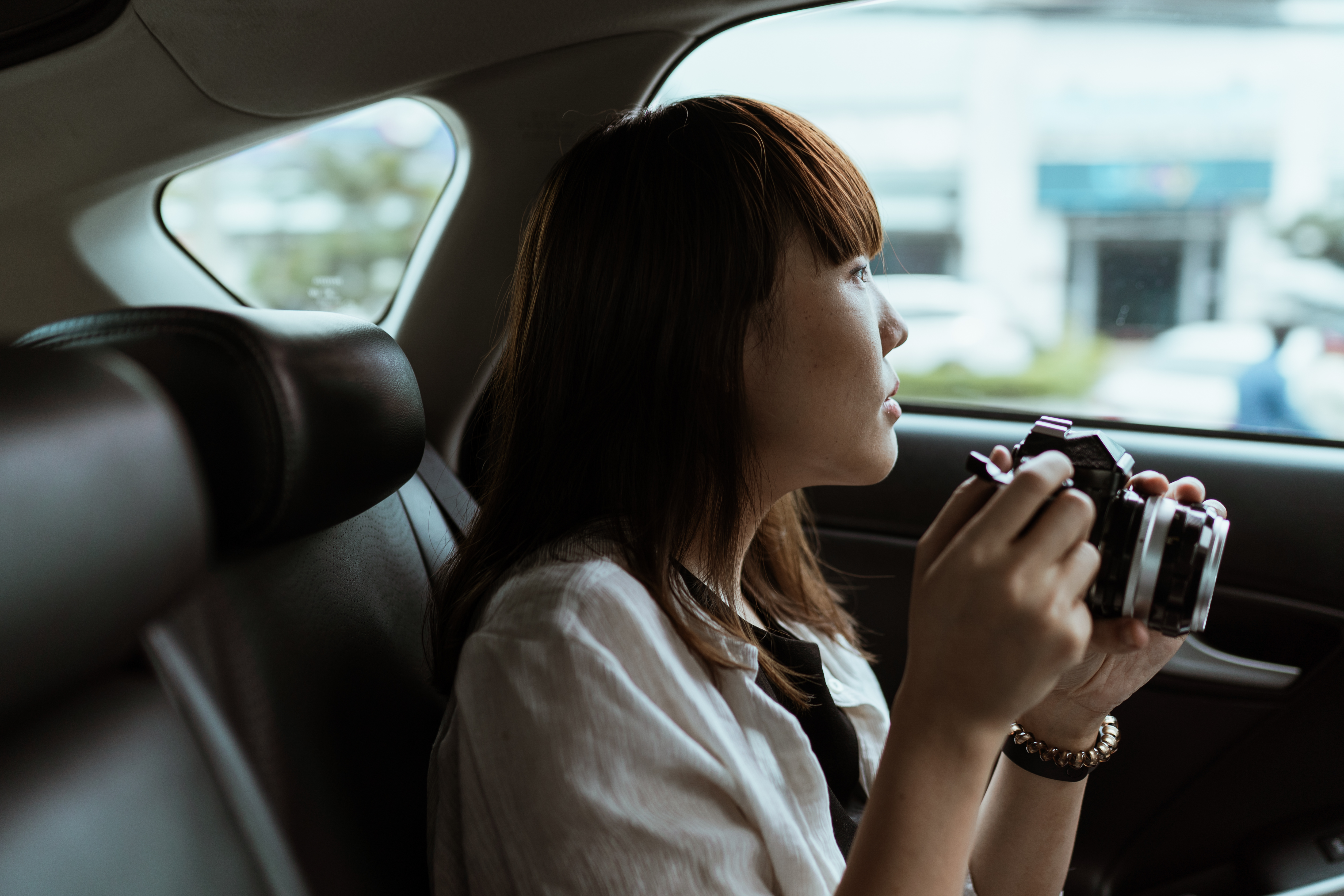 Most of us have heard of the promised hydrogen economy. What hydrogen advocates don’t tell us is that hydrogen fuel cell vehicles aren’t practical. The reasons are numerous and include cost, infrastructure, reliability, security…

In all likelihood, there will never be a hydrogen economy, at least not for the car industry and not in our lifetime. Most likely, there will be a variety of different technologies, led by plug-in electric vehicles and gasoline/electric hybrids.

One of the main drawbacks of fuel cell technology is that hydrogen is not used as fuel, but rather as an energy storage medium. As a storage medium, hydrogen is very inefficient compared to other alternatives. For example, lithium-ion batteries provide better energy density, efficiency, and infrastructure is not a major issue compared to hydrogen distribution.

In addition to lithium-ion batteries, there are other energy storage options that are more practical and closer to realization than hydrogen fuel cells. One such option is compressed air. Compressed air vehicles have zero emissions, are cheap to produce and do not suffer from the same magnitude of infrastructure development problems.

Competitively priced compressed air cars will be commercially available in the near future. In fact, Moteur Development International (MDI), the French manufacturer of compressed air vehicles, and Zero Pollution Motors (ZPM) are targeting a larger vehicle for the US market in 2010. If the rumors are true, the car could have a 1000 mile range. using a dual power source.

The air car has some environmental advantages over other types of vehicles. There are no battery disposal issues that an electric vehicle would have. Maintenance and part replacement will be required less frequently than for internal combustion engines simply because of the simplicity of the engine design. On the downside, air tech doesn’t work at lower temperatures.